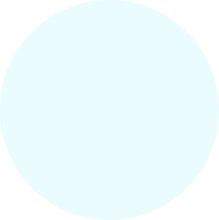 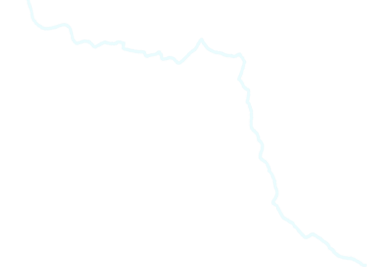 Why we should apologize

THE SCIENTIFIC PERSPECTIVE OF A GLOBAL SOCIETAL COLLAPSE

“Science without conscience is but ruin to the soul” … This five-century-year-old quote from Rabelais seems to resonate more than ever in the industrial, technological, and energetic frenzy of the early twenty-first century.
For more than half a century, experts and scientists are working to incite public alarm about the ecological and social risks associated with human activities. The worsening problems have finally triggered awareness, but it is not accompanied by the necessary actions to cope with a combination of issues which, far from being contained, are increasing day by day.